Our goal: find the property of your dreams

Sunset Home. – the largest real estate brand in the Canary Islands, calibrated for the market of tomorrow, offering proven results for buyers, sellers and developers. SUNSET HOME. revolutionizes the traditional real estate model by innovating through media and content creation, and is powered by a full-service in-house multimedia department as well as an amplification platform that puts our properties in front of more people than anyone else. 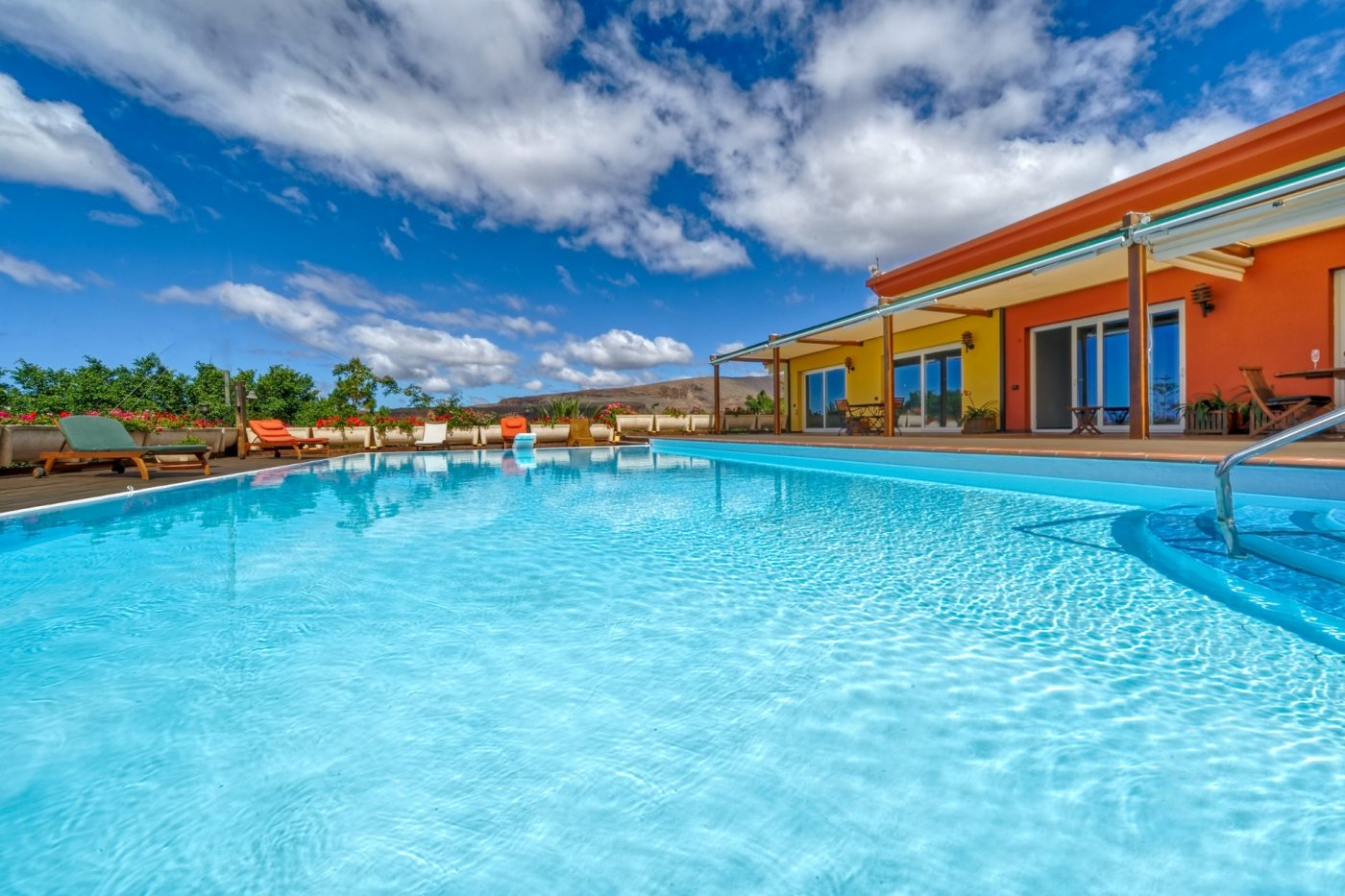 Find your next property with our city search engine.

You will discover a wide range of opportunities.

We arrive where no other Real Estate has managed to go.

Capital of the island since 1833, it shares the capital of the Autonomous Community of the Canary Islands with Las Palmas de Gran Canaria and is, without a doubt, an unequivocal symbol of modernity and growth of the islands.

Santa Cruz is a happy and bright city. In addition, its best known festival is Carnival. All its streets, such as the Castillo, invite you to enjoy the outdoors, walks, and parks thanks to its fantastic average annual temperature of 21.2ºC.

With a great cultural offer thanks to its Auditorium and Guimerá Theater, it will make you not want to leave this city. It is a place where the most urbanites and metropolitans will want to spend their time and live their dream life.

To speak of Canarian architecture is to speak of tradition and uniqueness. Pioneer in its way of building and the materials used throughout its more than 500 years of history where stone, wood and clay have played the leading role alongside thick walls and white walls.

It has had a very unique evolution, standing out on many occasions thanks to emblematic buildings thanks to its modernity such as the Adán Martín Auditorium or the TEA (Tenerife Espacio de las Artes), making many of its cities places emblematic to visit.

The Canary Islands are characterized by their volcanic origin, an exceptional climate, their valleys and ravines, beaches and volcanoes. Their privileged location between three continents, made them a point of reference on the historical routes between Europe and America.

From the Pico Teide that crowns Tenerife at 3,718 meters of altitude generating its famous sea of clouds, passing through the Teno and Anaga massifs, the Drago de Icod de los Vinos or its wonderful black sand beaches. It is this beauty that made the ancient Greeks know them as the 'Garden of the Hesperides' or the 'Fortunate Islands'.

One of the main attractions of the islands are above all its beaches, characterized above all by its black volcanic sand. On the island of Tenerife we can find them mainly in the north, while on the south and southwest slopes of the island, beaches with finer sands and lighter shades predominate.

We can find them practically anywhere we go on the islands, in addition to their smell of saltpeter and the trade winds that make this a unique climate.

Do you dare to take a bath in them while you see the snowy Teide in the middle of winter? In the Canary Islands it is possible.

The history of the islands could not be written without talking about the harbors and their importance both for life and for growth as a region.

Today the Port of Santa Cruz de Tenerife attracts thousands of tourists a year thanks to the arrival of dozens of cruise ships that fill its docks with life. In addition to being a loading port for a multitude of companies and the entry and exit of people who visit other islands for work or leisure.

It is also an open port and integrated with the city, which makes it particularly attractive and gives a unique aspect to the capital of the island.

San Cristóbal de La Laguna is the largest city in Tenerife and the only one declared a World Heritage Site. This historic town was founded in 1497, an inland city to avoid pirate attacks along the coast. Thus, La Laguna was the first capital of Tenerife and concentrated all the power of the island.

Going to La Laguna is traveling to the time of greatest splendor in the history of Tenerife. The perfectly aligned cobbled streets served as a model for the urban design of colonial cities in America. La Laguna has kept its original 15th century layout.

In addition, it is the seat of the first university in the Canary Islands. Since then, the university and youth atmosphere of La Laguna has been the main hallmark of the city.

The most coveted Luxury properties over 1 million Euros on the market. 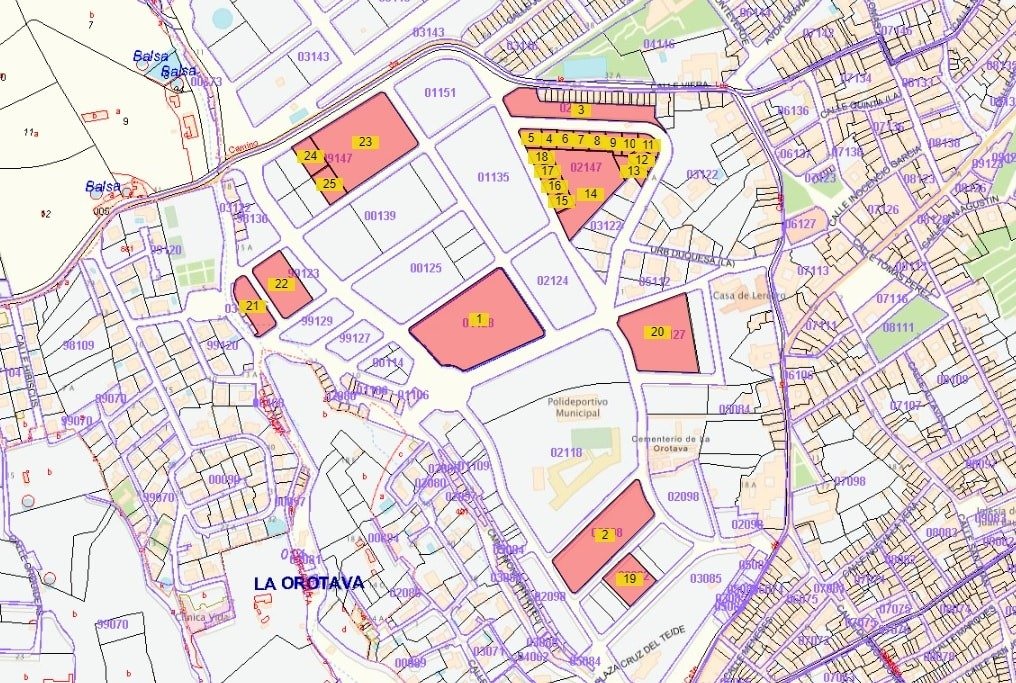 For sale a set of 25 programmed urbanizable plots in La Orotava. – bnc-822 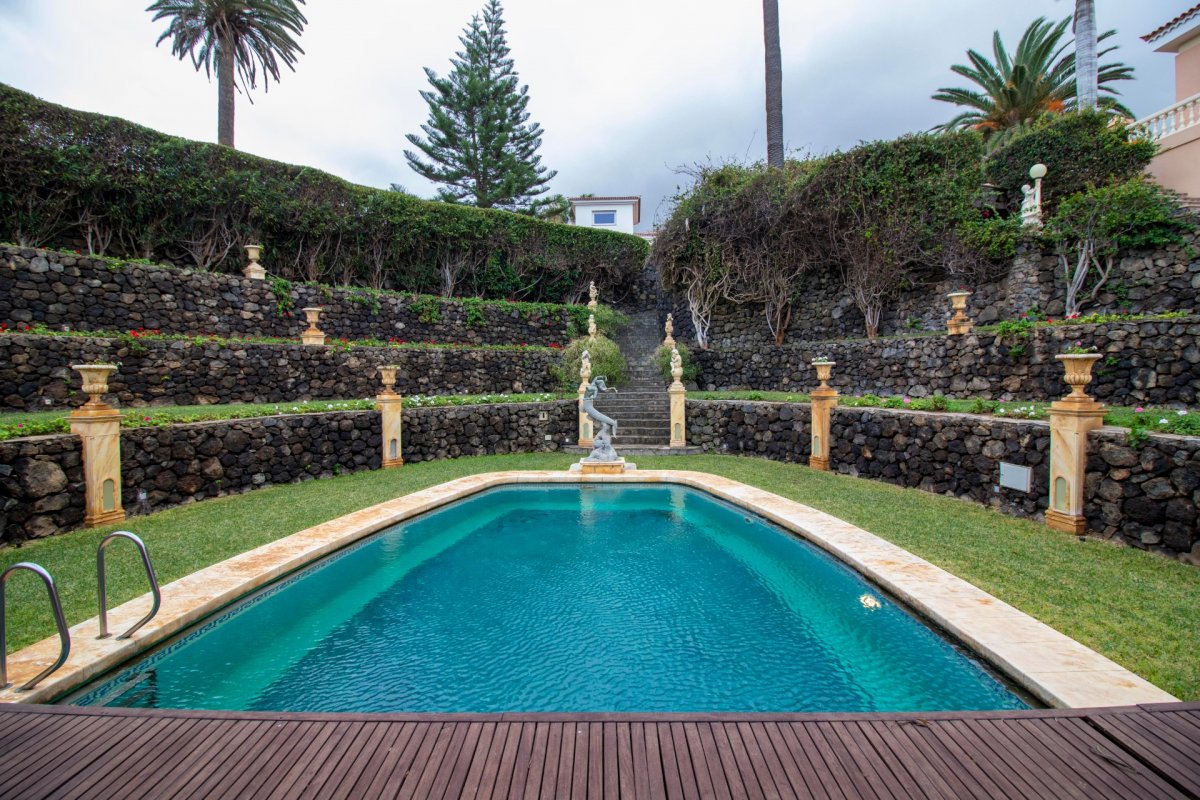 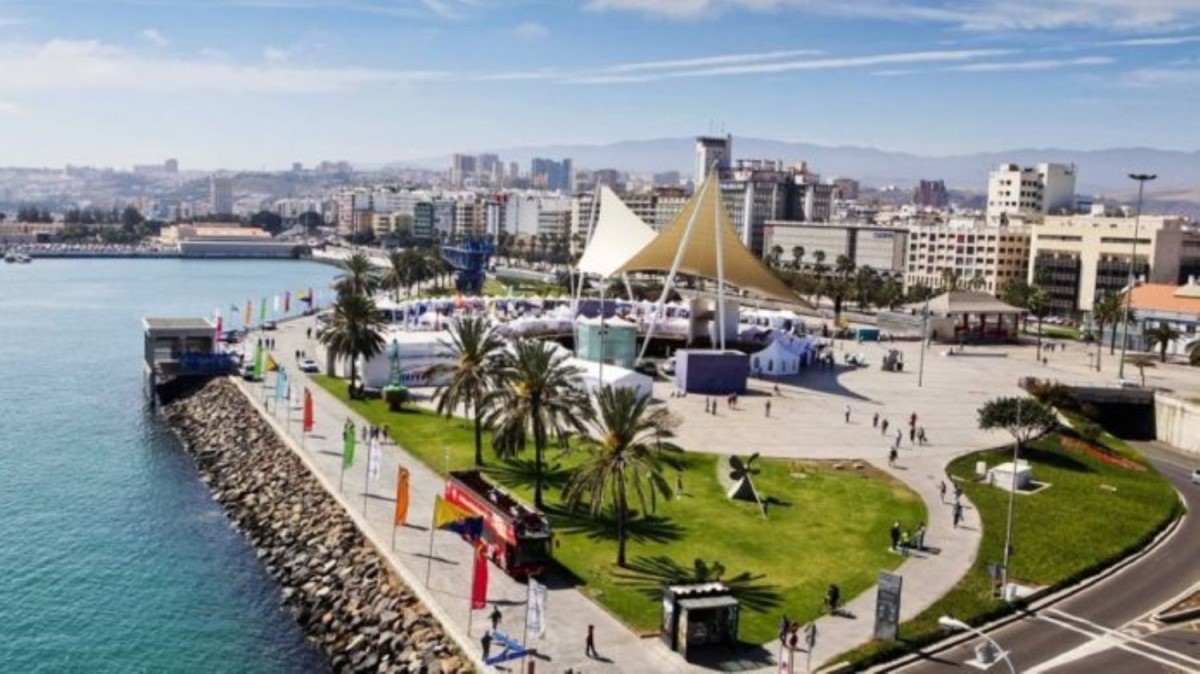 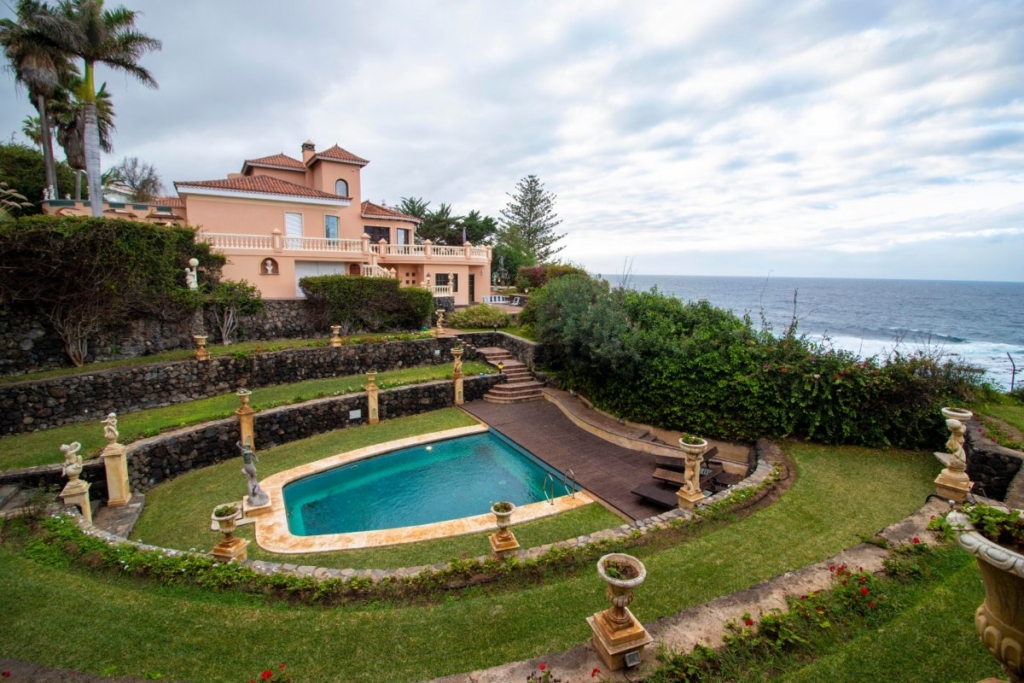 Luxury villa at the foot of a cliff in Los Realejos

Magnificent luxury villa with a Mediterranean touch located on a cliff facing the sea on the coast of Los Realejos. This luxurious villa was carefully built with top quality materials on a plot of more than 1000m2.

Luxury and benefits in equal parts, the house has 5 bedrooms and 5 bathrooms, 2 kitchens and a spacious living room with exclusive views.
Fountains, sculptures and numerous works of art intertwine both inside and outside the house to provide a unique personality that reflects the artistic life of the current owner. A famous tenor, opera singer.

The latest news in your inbox.

Please enter your username or email address. You will receive a link to create a new password via email.

Go to my profile

Go to my profile